Our brand is inspired by a Chilean heroin who fought bravely to defend her people. Such is its importance, that the Chilean navy baptized a torpedera with its name that fought in the Pacific War in the late 1800s. In 1965, it’s name was also given to a small coastguard ship that sank on the heroic rescue of a patrol boat on the shores of southern Chile. In his honor, several places and streets have been named not only throughout the country, but also in the solar system where an asteroid discovered in 1968 now also bears her name.

YYáneken has transcended its historical origin. It has become a symbol of courage for Chileans, something that identifies us and differentiates us from the rest of the world.

This is who we are, a family of warriors who do things without fear, a team united after a unique and ambitious culture, supported by the discipline and delivery of the athlete who surpasses every day to play in the big leagues of the development of brands and experiences with meaning. This is why at Yáneken we say “because we brand”, because we want to create and grow the brands that will change the rules of retail in Chile for the upcoming years. 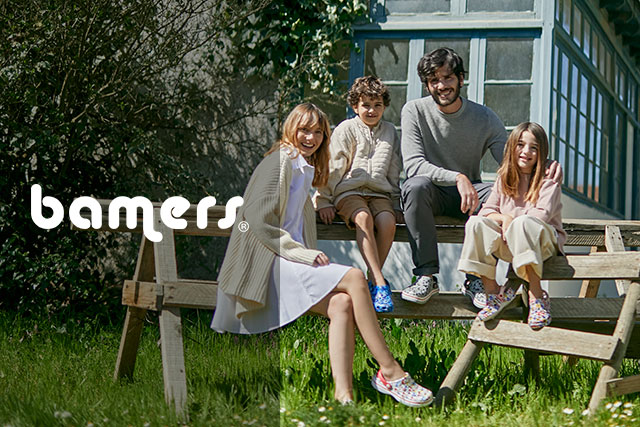 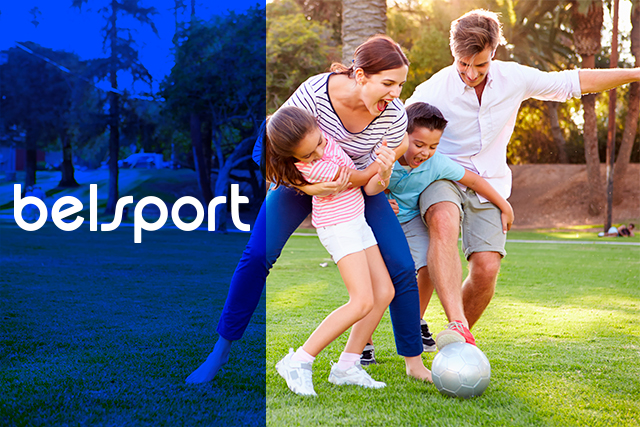 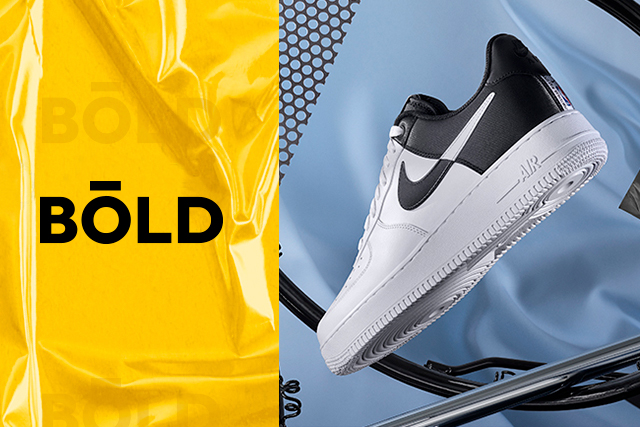 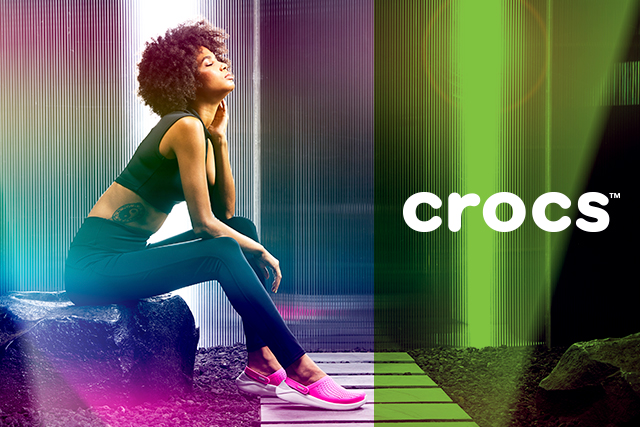 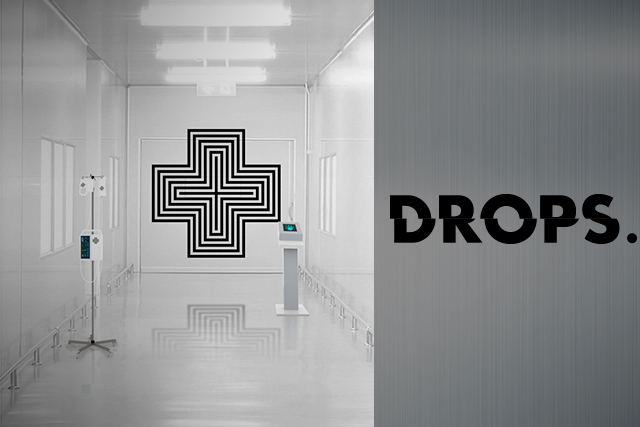 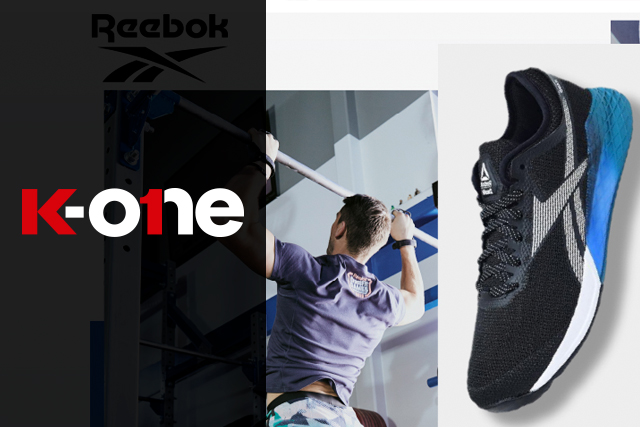 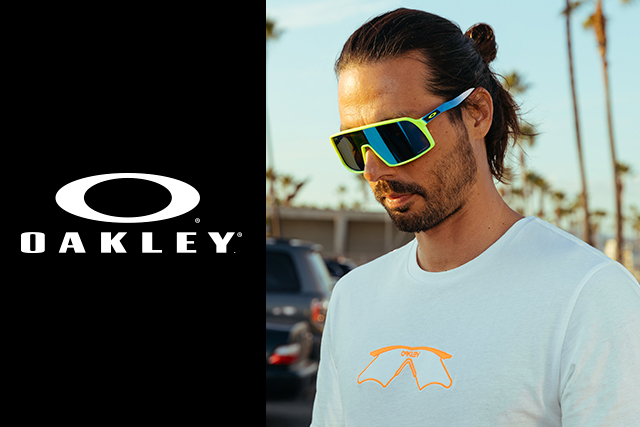 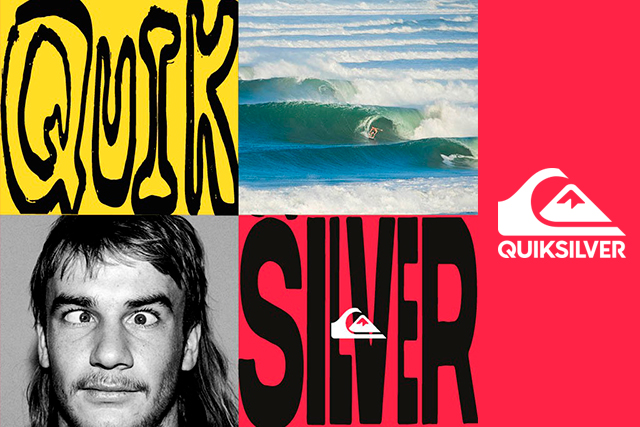 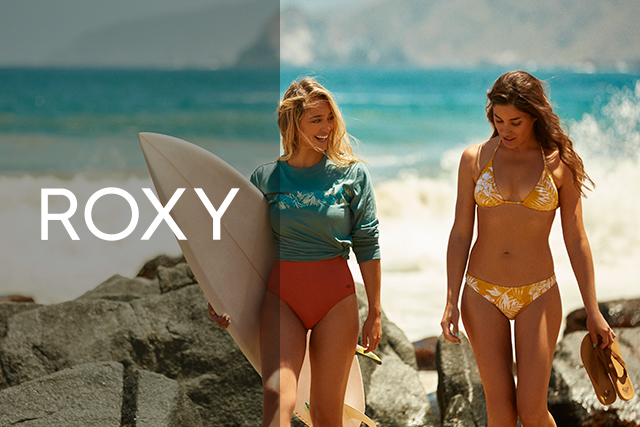 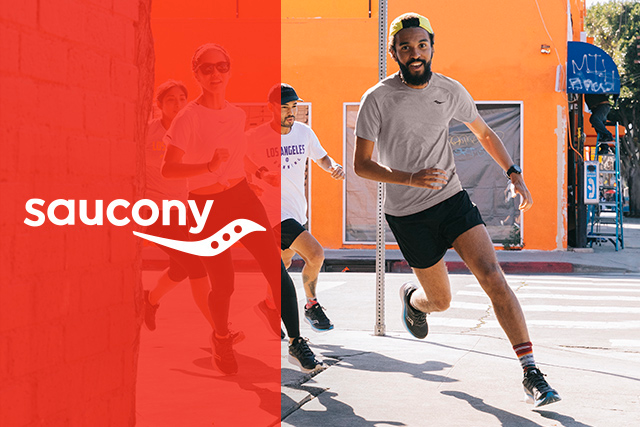 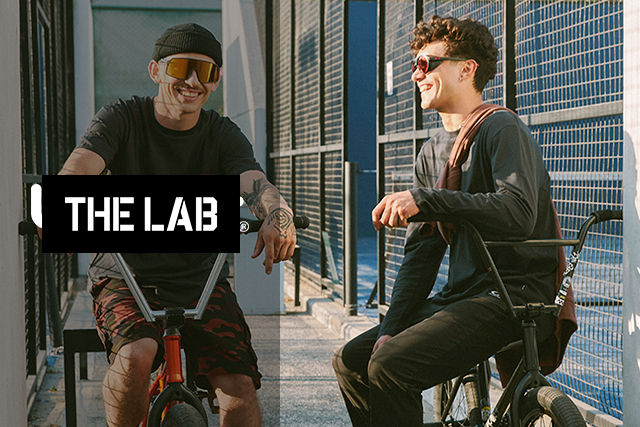 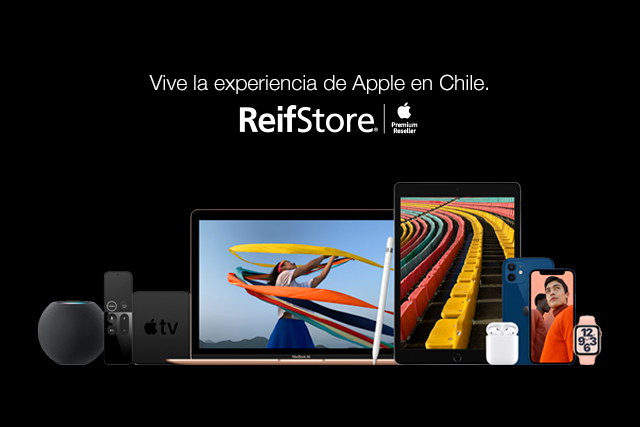